Evanston Round Table November 23, 2011 Review of On The World Beat 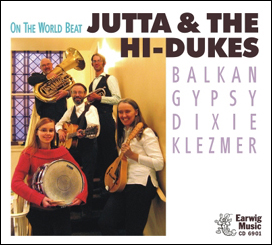 “On the World Beat” begins with “Ushti, Ushti, Baba,” a folk song that enacts the moment in a wedding when a young woman’s dowry is brought out and she will be soon leaving her home. Addictively energetic, it is a lilting Balkan Rom tune that demands to be danced to. The kaval is prominent, as are the horn (Peter Bartels) and tuba (Steven Hart).

“Sala, Sala” – is next, a busy, chromatically built Greek folk tune. The tune climbs up and descends around its center in half steps; without the resolution of the kind Western ears are used to, its forward motion is nonetheless compelling.

The most moving song is “Djelem, Djelem,” adopted as the “International Anthem of the Romani People” at the First World Romani Congress in London in 1971. The tune is based on that of a traditional Serbian Romani love song. The lyrics by Zarko Ivanovich begin, “I have travelled long roads” and express grief for the many killed by the Nazis and urge the Roma people to “stand up” and succeed. The chorus, a double repetition of “Ay Romale, Ay Chavale,” is a call to their people: “Oh, Roma / Oh, brothers!” Words and melody both are haunting and memorable.

The kaval is a wind instrument, an end-blown flute played in the Balkans, Turkey, Hungary and northern Greece. Mr. Doehrer says his is styled after the Bulgarian instrument, though it is tuned to concert C rather than the more common D. His instrument has adaptations such as an offset final hole for ease in playing. “Elision is much easier with the fingers flat on,” says Mr. Doehrer. The concert C tuning, which lengthens the instrument, gives it a “deeper, richer tone … darker and warmer.”

Other tunes on the CD are the klezmer song, “Der Rebbe ist Gegangen”; “Ven Ermoza,” a Sephardic song; “Din Al Fatar,” a Bulgarian / Rumanian tune in 7/8 time and “Twelfth Street Rag,” an American Dixieland tune by Euday Bowman, which sounds just a little different, but no less entertaining, when played with a kaval. The bleak intoning at the beginning of “Valravnen,” a Danish medieval tryllevise, or “magic ballad,” lightens, becoming danceable.

“On the World Beat” is an exceptionally interesting and enjoyable CD. For all the different origins of its songs, one attribute stands out: All of them insist that their listeners start toe-tapping, hand-clapping or finger-snapping, and finally, that they get up and dance.

Evanston Round Table
November 23, 2011 clipping, page one of two. 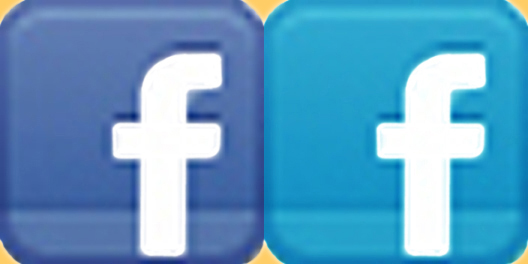